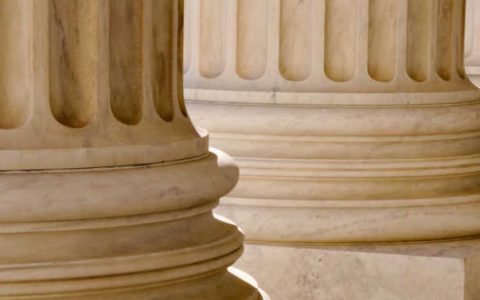 We believe in the Holy Scriptures, accepting fully the writings of the Old and New Testaments as the very Word of God, verbally inspired in all parts and sufficient in themselves, as our only infallible rule of faith and practice.

We believe in the one Triune God, who is personal, spirit, sovereign, self-existent, and self-revealing in three distinct persons – The Father, The Son, and The Holy Spirit.

We believe in the Lord Jesus Christ, the only begotten Son, our Great God and Savior; that without any essential change in His divine Person, He became man by the miracle of Virgin Birth, thus to continue forever as both God and true man; that He gave Himself in death upon the cross, bearing there the sin of the World; that He rose from the dead; and that as our Great High Priest, He ascended into Heaven to be Advocate and Intercessor for all who believe.

We believe that man was the direct creation of God and that by personal disobedience to the revealed will of God, man became a sinful creature and the progenitor of a fallen race, which is universally sinful in both nature and practice.

We believe that salvation is the free gift of God, neither merited, nor secured by the work of man but received only by personal faith in the Lord Jesus Christ. Those who have received Christ then possess the gift of eternal life, son-ship in the family of God, deliverance and security from all condemnation.

We believe that Christ will rapture (quickly remove to heaven) the Church before the tribulation period and will then return after the tribulation to set up His millennial kingdom on the earth, where He will reign for 1000 years in fulfillment of the Old Testament promises to Israel.

We believe that at death, the spirits of the saved go immediately to be with Christ, and that their bodies will be raised at the rapture of the Church. The spirits of the unsaved are separated from God and experience punishment until the final day of judgment, at which time their bodies shall be raised to be judged according to their works and be separated from God forever, experiencing everlasting punishment.

We believe that the Church is a spiritual body of believers in Christ and should walk separate from the ways of this world, assembling themselves together in local churches for worship, fellowship, teaching and observance of the ordinances of baptism by immersion, and the Lord’s Supper.

A more complete doctrinal statement is included with our church constitution.